The company Stanovi Jadran informed the Zagreb Stock Exchange that last Friday in Šibenik it sold an apartment of 88 square meters on the first floor of a residential and commercial building, in the area of a former bakery.

The notice on ZSE states that the apartment was sold for exactly 569,000 euros, ie a little more than 4.2 million kuna, which raises its price per square meter to an impressive 6,400 euros.

It is not stated who the buyer of the apartment is, but that individual became the owner of one of the most expensive living spaces in the country because the prices of apartments in Zagreb, for example, range from around 1,800 to 2,000 euros per square meter. 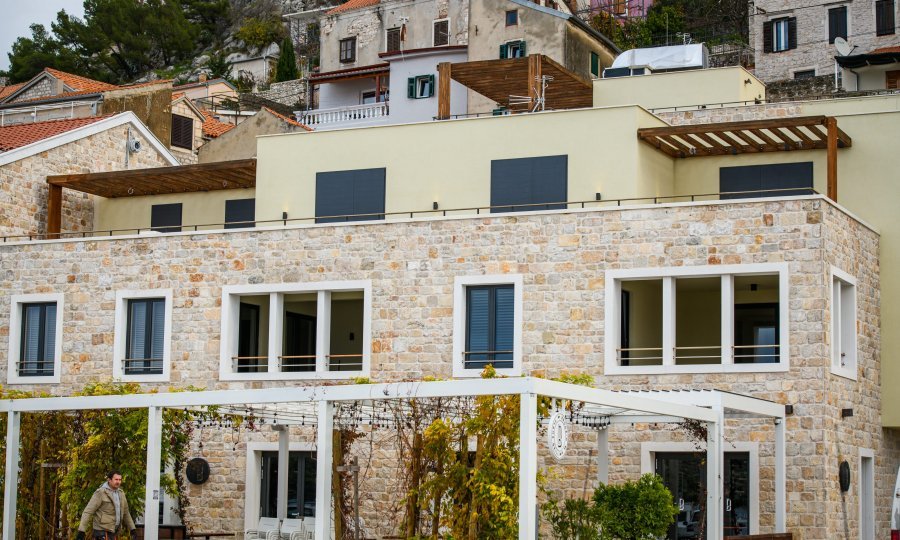 By the way, the company Stanovi Jadran is an investor in the project in the area of the former Split fishmonger's (fish market), and construction began in 2017.

The premises of Vjesnik d.d. in the liquidation, the state will take over HRK 47 million

TOZ Penkala is for sale, properties worth HRK 81.9 million